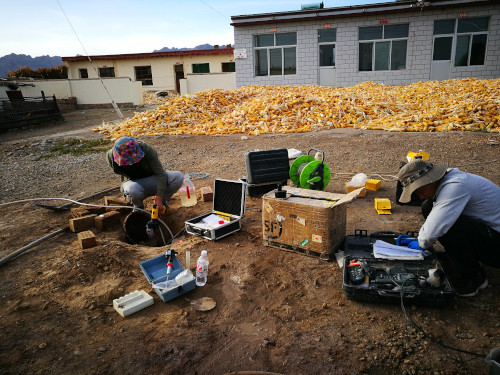 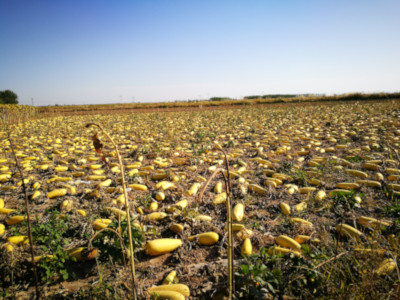 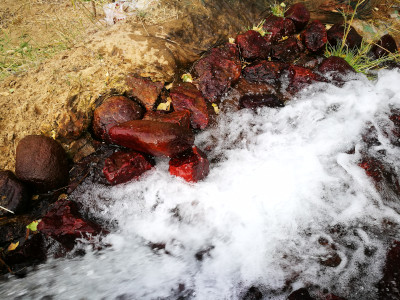 Hetao Basin (40000 km2), a typical semi-arid basin is located in Inner Mongolia, north of China. It is restrained in the south by Yellow river and in the north by Yinshan Mountain, which is an important poly-metallic mining area. The groundwater from shallow aquifer (late Pleistocene and Holocene alluvial-lacustrine sediments) is main source for irrigation. However, the groundwater is characterized by high salinity and elevated As concentration up to 1350 µg/L in hot spot areas. Compared with other As-polluted groundwater areas in Asia or southeast Asia, Hetao basin is characterized by higher geogenic As content in sediment and alkaline groundwater pH and median redox conditions. So Hetao Basin affords a pilot for us to investigate what are the factors for influencing patchy distributed As concentration under anoxic conditions. In this project, two multi-level wells were drilled and part of sediments were shipped to Karlsruhe Institute of Technology. Combing with variable solid and wet geochemistry characterization methods (XRF, XRD, extraction), micro analysis (bulk and µ-XAS, EPMA, SEM), organic matter characterization and incubation experiment, the reactivity of iron oxides and arsenic mobilization process under different deposit environments will be qualified. (Photos by Hongyan Wang)