Chemical composition, phase partitioning, aging, and ice nucleation of secondary organic aerosol for conditions ranging from the planetary boundary layer to the upper troposphere studied by mass spectrometry in a simulation chamber and the atmosphere(IMK) 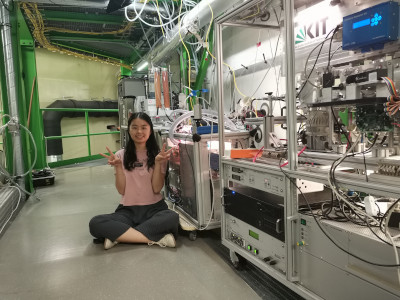 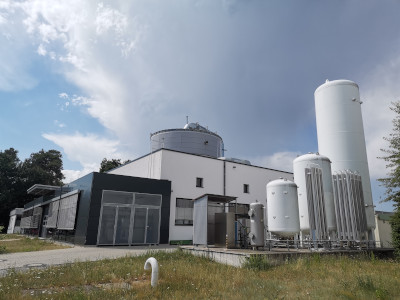 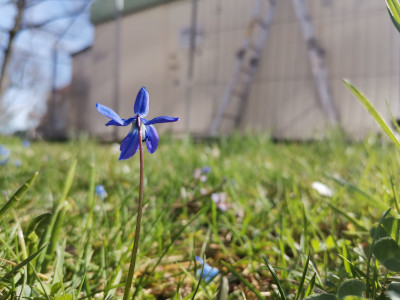 Volatile organic compounds (VOCs) can react in the atmosphere with OH radicals, NO3 radicals, and O3 forming low volatile products which lead to nucleation and growths of SOA particles via gas-to-particle conversion. As recently discovered, this process may have a significant importance even in the upper troposphere with a potential impact on cloud formation. Particles can form in the upper troposphere by oxidation of VOCs. The dominating cloud formation process depends on particle phase state, which is a function of temperature and humidity. Particles derived from different precursors showed different ability to exchange molecules of volatile, semi-volatile and non-volatile constituents. Gas-particle partitioning and hence SOA particle formation is governed mainly by factors such as humidity, temperature, and precursor types.

Thus, this PhD project is to investigate the chemical composition, phase partitioning, aging and ice nucleation of SOA formed from different precursors (isoprene, monoterpene and sesquiterpene) for temperatures ranging from 213K to 313K to simulate free tropospheric conditions. Laboratory experiments at the AIDA aerosol and cloud chamber at IMK-AAF as well as field deployments e.g. on mountain station, will be carried out using mass spectrometry providing quantitative molecular information of organic compound in both particle and gas phase.